The Lone John Harps, also known as Mathew, revealed the meaning behind his songs to us. We are always very happy to see people who simply try to live as if they are already free and start trying to do what they think they need to do in their lives but neveretheless reflect on their own actions. Mathew, for example, tries to do what he loves to do: playing music. He decided to quit his job in order to play music as much as he can and he lived through the ups and downs that come with such a decision. This is what he explains for example in his song Won't change my fucking mind. 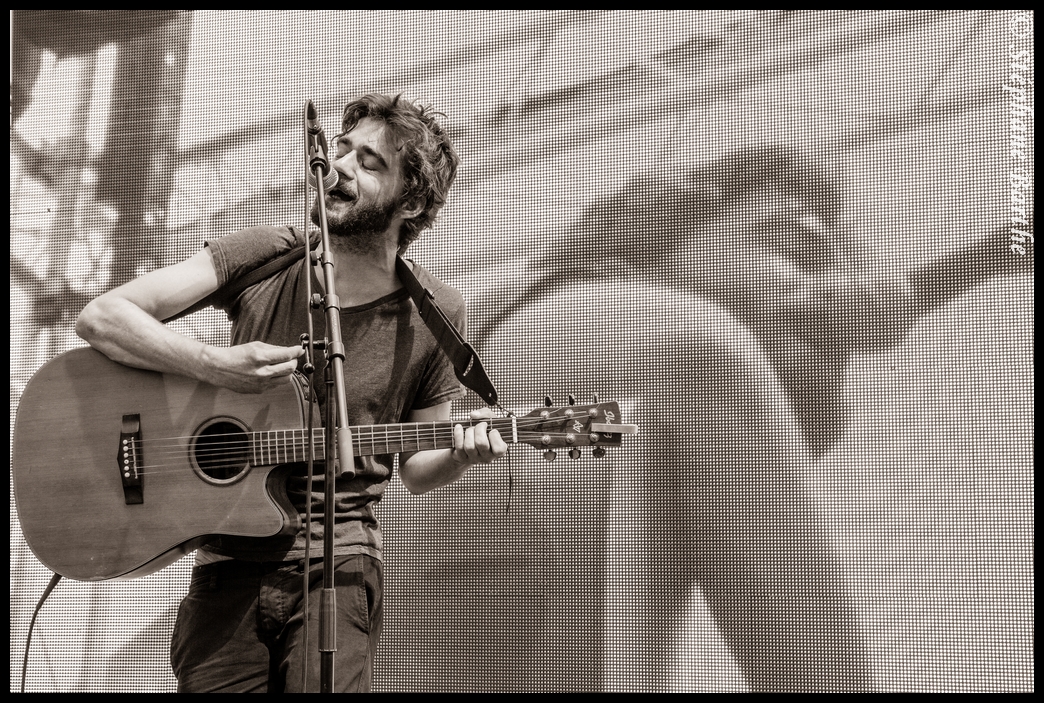 The Lone John Harps (Mathew) – the meaning behind his songs on „Home-Grown":

Originally written for my beautiful niece, this song, and its message of hope, is a musical greeting to every new soul entering this world of ours and theirs.

This song is about the mixed feelings of being stranded in a foreign city, sleeping rough, being miserably cold and lonely, yet incredibly free.

From my stays in Liverpool, my stint in Oxford, time in London and adventures in Bristol I have made a handful of friends that I trust implicitly and care for deeply. From those restless times of traveling and meeting up, I have kept countless moments of bliss, inspiration and aspiration for more.

It is often difficult to tell between love and friendship and both are probably intertwined and dependent on each other. Though I've always refused to write a proper love song, I've nonetheless done so unwittingly when writing about friends and family. This one goes a little further but is still that tiny particle shy of a classic love tune, which I have so far refused to write.

Though I had spent years writing, recording and playing music, it was only late on that I finally decided to go all-in, quit my job, forfeit all other opportunities and do nothing else than music pretty much 24/7. Obviously there was a lot of doubt involved, me questioning my credibility and the sanity of that decision. Though it still nags me occasionally, I've pretty much accepted my origin, social class and artistic choices now. It does not really matter where one comes from but more where one is going, and this song is about people who want to make you believe you have to be a certain way to have a right to speak.

Maike Rosa Vogel is a German singer-songwriter with heart-warming songs that most of the time still remain socio-critical to the core. This was a very enjoyable Inicat Session for us and are glad to have shaped such a lovely evening with Maike, Nina, friends and other music lovers.

By now, we have released a row of live recordings from the last few sessions. Have a look through our channel and you might find some really enjoyable songs that you like. :)

We encourage you to support Maike on Inicat where you can also download her beautiful songs: https://inicat.com/artists/maike-rosa-vogel

Now, we take your applications for the next Inicat Session in Berlin at Culture Container (26th October): event@inicat.com :)

As always, the concert should be organized with two bands who are well-suited to each other. The performances will be recorded and send to the bands for free. Backline will partially be there.

We had such a great evening with Maike Rosa Vogel, Nina Hynes and all who came to the Inicat Session! Thanks to all of you! 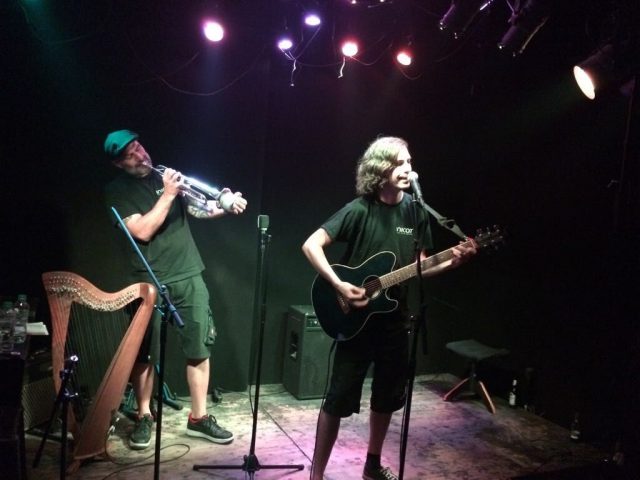